RST-Invent Company has implemented a solution for monitoring water meters on the basis of the largest water company in Russia, which provides water supply and sanitation services to about 10% of the country’s population.

Water is a communal resource that is needed both at home and on an industrial scale. The volume of water consumed can vary from several liters in an apartment to hundreds of thousands of liters in production. The amount of payment for a resource depends on the amount of consumption, and sometimes the numbers can be huge. This often leads to interference by unscrupulous consumers in the operation of the meter in order to reduce the consumed liters.

The RST-Invent engineers were tasked with ensuring the transparency of the mechanism for working with metering devices and eliminating the fact of illegal water consumption bypassing the monitoring nodes. 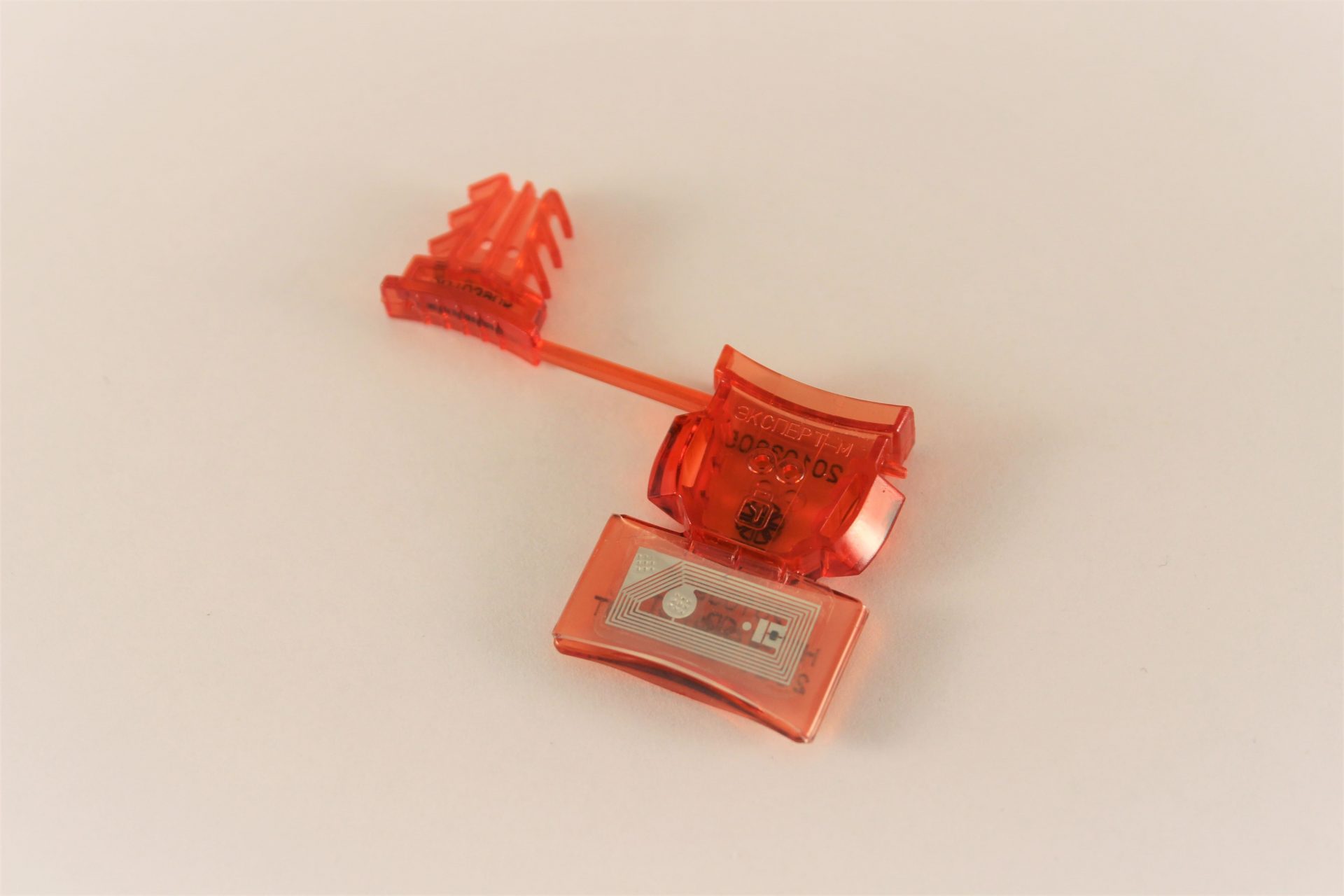 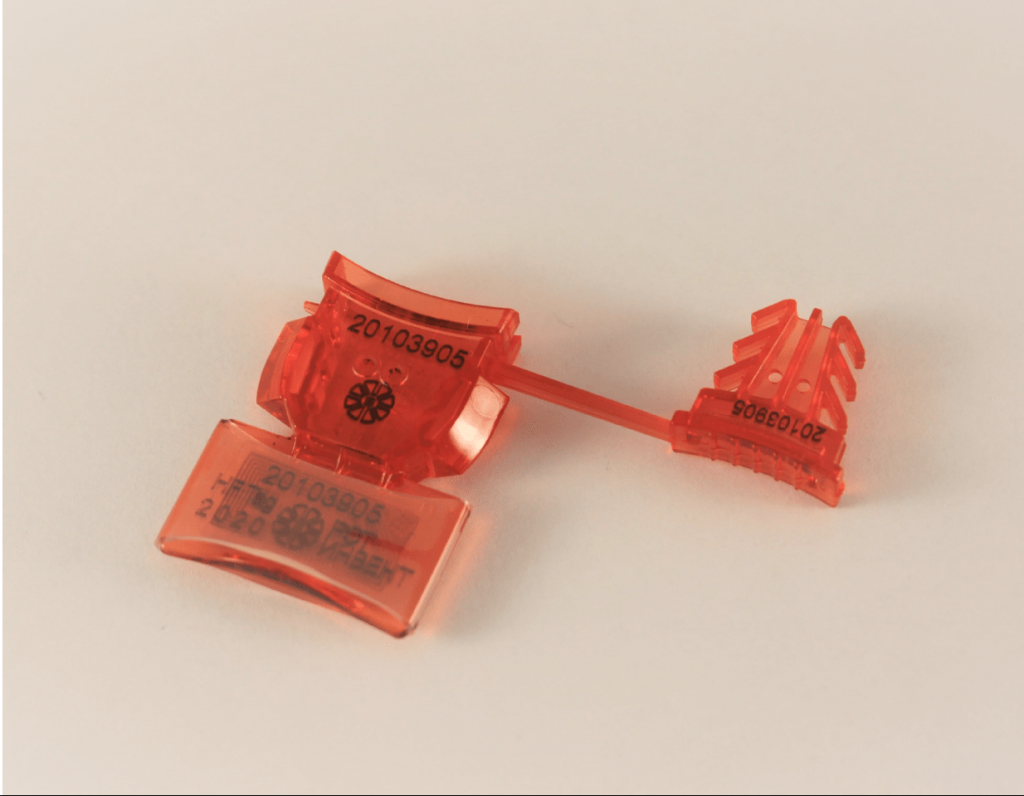 Thus, the FlagTag “digital seal” was created on the basis of an indicator seal with an NFC tag integrated in it. The seal is an electronic passport of the counter with multi-level protection against copying and unauthorized recording of information.

Entering and changing data in the seal, recording meter readings and performing authentication of the seal is possible only with the help of the specialized RST-Revisor application. The application is designed for smartphones with the Android operating system, which allows regulators to verify seals using any mobile phone with an NFC module.

All completed operations are transferred to the server and can be uploaded in the form of a report.

RFID for connection to metering devices and nodes

Joint-stock company Mosvodokanal is the largest company in Russia providing water and wastewater services to about 15 million residents of Moscow and the Moscow Region.

Mosvodokanal is the undisputed leader in the domestic water supply and sanitation industry: the number of subscribers, legal entities, exceeds 58 thousand. The company provides the population of the Moscow metropolis with drinking water, which according to quality criteria meets not only domestic, but also regulatory requirements of leading countries of the world. This is confirmed by the results of the participation of Mosvodokanal in an international study of the activities of water utilities, organized by the European Benchmarking Cooperation (EMU) with the support of the International Water Association (IWA). At the same time, the level of tariffs for cold water supply in Moscow is 2-3 times lower compared to developed countries.